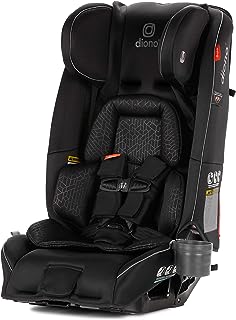 The UPPAbaby MESA Car Seat is one of the best infant car seats available on the market today.

The MESA fits infants from 4-35 lbs and up to 32″ tall. The UPPAbaby MESA is quite pricey but has some impressive features.

Our UPPAbaby MESA car seat review will help you decide if this is the car seat for your baby. 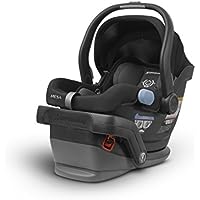 The Mesa is a premium car seat and is a favorite amongst parents.

The UPPAbaby MESA includes advanced side impact protection and integrated, adjustable headrest made of EPP foam-constructed wings. This helps to distribute forces and minimizes head trauma during a collision.

The MESA is also easy to install, making it a parent’s dream car seat. It features its SMART Secure system, which installs in seconds. Installing car seats can be painful and stressful if you can’t figure out how to do it correctly.

Below are the UPPAbaby measurements and limits:

The UPPAbaby MESA width is about 17″ wide and weighs about 19 lbs altogether with the base.

UPPAbaby is a well known American and trustworthy company, with child safety as top priority.

The company’s products include an infant car seat and a variety of strollers, including full-size, lightweight, and double strollers.

Like all car seats on the market, the UPPAbaby MESA is crash tested and meets federal crash-test safety requirements.

The MESA’s is reinforced with EPP foam, giving your child added protection. The integrated design keeps your child’s head stationary during a side impact collision.

The MESA is compatible with UPPAbaby VISTA and UPPAbaby CRUZ strollers.

When the seat is paired with either stroller, their baby travel system is called the Performance Travel System.

What we love is that the MESA can be positioned to face you or reversed. This is great if you want to switch between keeping an eye on your baby or giving your little one a view of the outside world.

The UPPAbaby VISTA bundle even comes with a bassinet. We love this stroller because you can also add an extra seat. If you have two kids or thinking about having 2 kids, this stroller works great as a double stroller!

You can see all the configurations of the VISTA stroller below. For example, you can set up the stroller with 2 car seats, 2 bassinets, or 1 car seat and toddler seat (facing forward or rear). 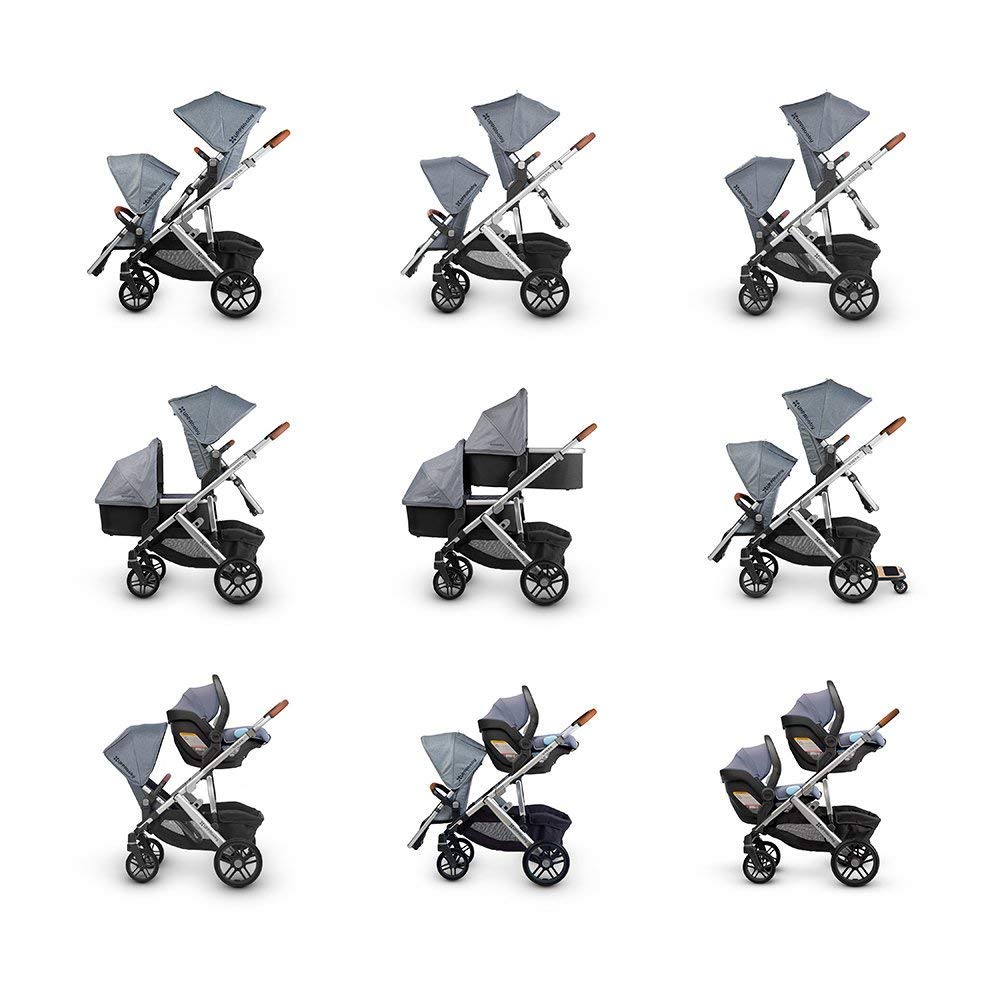 The MESA is also compatible with the UPPAbaby MINU stroller if you use an adapter.

Can you use UPPAbaby MESA without base? The answer is yes!

Although is easy to install without the base, if you frequently change between cars, consider purchasing an extra UPPAbaby MESA Base. 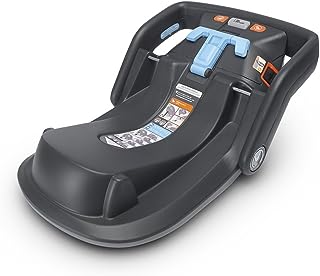 By purchasing a second UPPAbaby base, you do not have to uninstall and install the whole car seat every time you change cars.

The base features a smooth, finished bottom that won’t damage vehicle seats. There are level indicators on both sides of the base and multiple foot positions for easy leveling.

What’s unique about the MESA is that it is the only infant car seat with a unique technology utilizing a tightness indicator and self-retracting LATCH connectors for fast and accurate installation. This is known as their SMART Secure system, which installs in seconds.

When the tightness indicator turns green, it provides visual confirmation that the seat is installed correctly whether using LATCH or belt.

When you’re not using the LATCH connectors, they can be safely stored into the base.

If you need to install the MESA without the base, it is also very straightforward. This easy installation makes the seat one of the best infant car seats for taxi or if they need to ride in a grandparent’s vehicle.

Some parents get frustrated when the car seat is too hard to install but you don’t need to worry with the MESA.

Below are the UPPAbaby Mesa specifications and features:

If you’re looking for a UPPAbaby MESA sale, you can check Amazon. You can read the UPPAbaby MESA reviews before making your final decision.

When does the UPPAbaby Mesa car seat expire?

The MESA infant car seats have an expiration of 7 years from the date of manufacture. The expiration date is listed on all of their car seats.

Overall, the UPPAbaby MESA is one of the best infant car seats on the market. Although its higher price may not be right for everyone, its high-quality materials along with their other features still appeal to many.

For more, check out some other best infant car seats.